Welcome to the Institute of Mathematical Sciences and Physics! 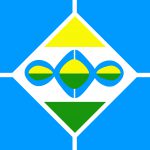 The Institute of Mathematical Sciences and Physics (IMSP) is one of the six National Centers of Excellence in the Basic Sciences (NCOE), created on March 23, 1983 by Presidential Decree No. 1416 through Executive Order No. 889, to help advance science and technology in the country, and specifically, to strengthen and broaden the national capability to train scientific leaders and conduct research in the basic sciences.

Mr. John Leonell A Vargas, also known as Kuya Nel, started working in the university last 2018 as a Laboratory Technician, becoming one of the most dependable administrative personnel in IMSP.

Five professors from the Institute of Mathematical Sciences and Physics (IMSP) were officially appointed to the UP Scientific Productivity System (SPS) by the UP Board of Regents. Two faculty members, Dr. Editha C. Jose and Dr. Jomar F. Rabajante, were conferred UP Scientist III while the other three, Dr. Allan Abraham B. Padama, Dr. Alvin Karlo G. Tapia and Dr. Jerrold M. Tubay, were conferred UP Scientist I. FULL STORY 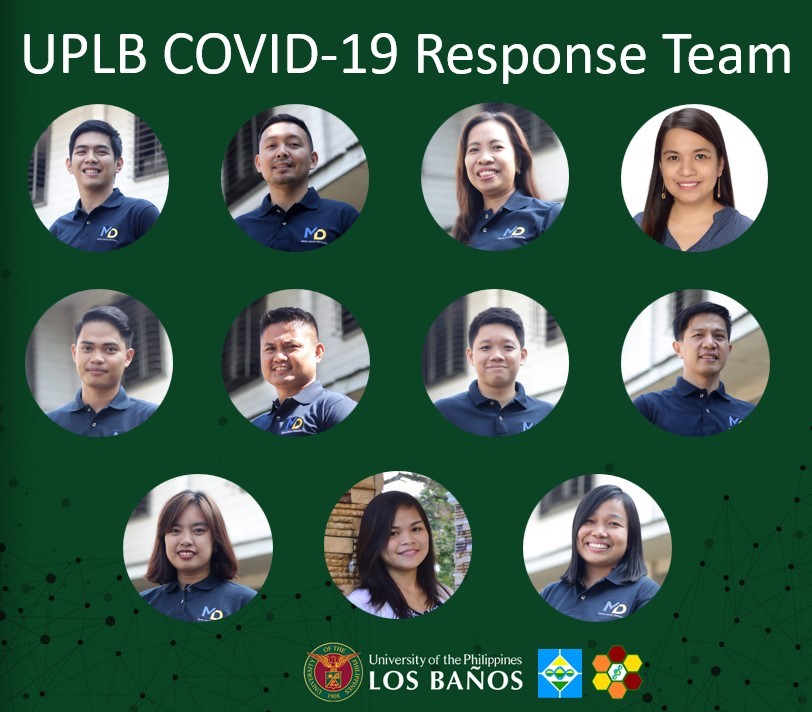 This year the UPLB COVID-19 Response Team under the Mathematics Division, Institute of Mathematical Sciences and Physics was given one of the first-ever Gawad Edukampyon for Responsive Research and Development awards during the Gawad Edukampyon 2021 virtual awarding ceremony last 25 October 2021.

At the start of the pandemic, UPLB COVID-19 Response Team initiated several research projects that will aid in understanding COVID-19.

One of these projects is entitled Modeling/Simulation of the Effect of Different Interventions on the Spread of SARS-COV-2 Virus in Different Demographic Scales. FULL STORY 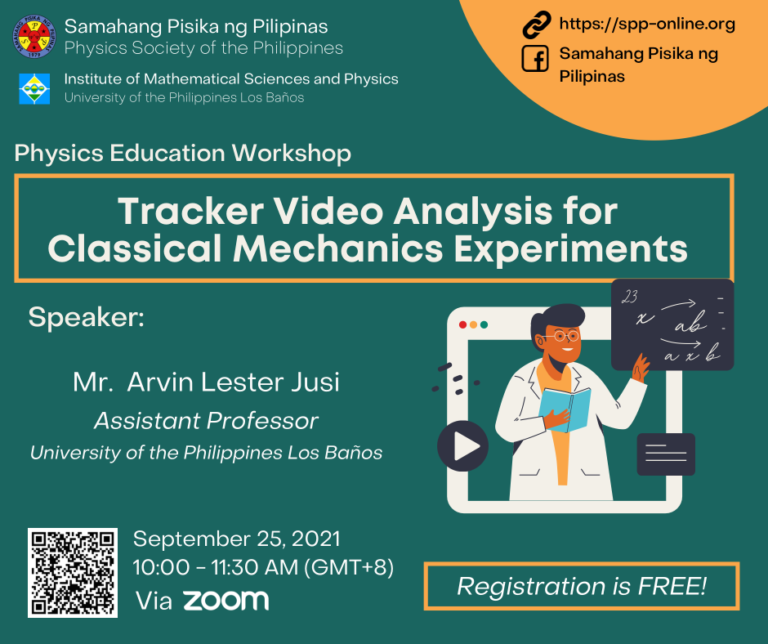 The speaker, Prof. Arvin Lester Jusi, an Assistant Professor in IMSP, emphasized that Tracker, which is designed to be used in physics education, can be easily used during remote teaching and learning.

“We are faced with the challenge of delivering our laboratory courses and experiments effectively. As such, innovative and creative set-ups in teaching are needed,” said Dr. Editha C. Jose, the IMSP Director. FULL STORY 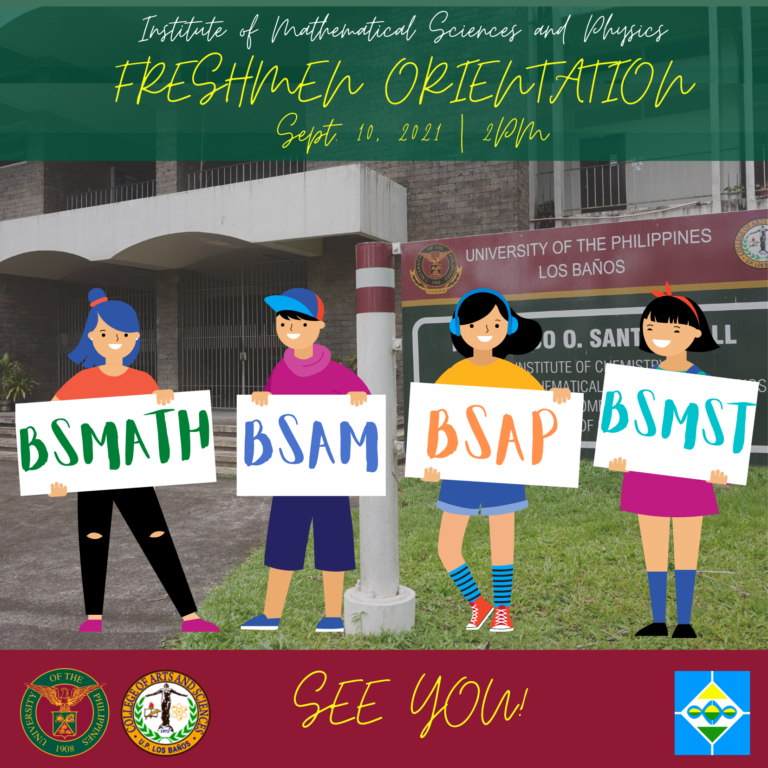 The Institute of Mathematical Sciences and Physics (IMSP) held a virtual orientation on September 10, 2021, to formally welcome its new freshmen and to introduce them with the people and services of the Institute. This is the second time that an event of this kind was done via an online platform, last year’s being the first. There were over 300 participants including the 178 new students of  the undergraduate programs offered by IMSP namely BS Applied Mathematics, BS Applied Physics, BS Mathematics, and BS Mathematics and Science Teaching (MST).

On behalf of the Institute of Mathematical Sciences and Physics (IMSP), Dr. Editha Jose would like to express her sincerest gratitude to all donors who made the Program possible. In its first implementation during the AY 2020-2021, the program was able to help a total of 67 students. 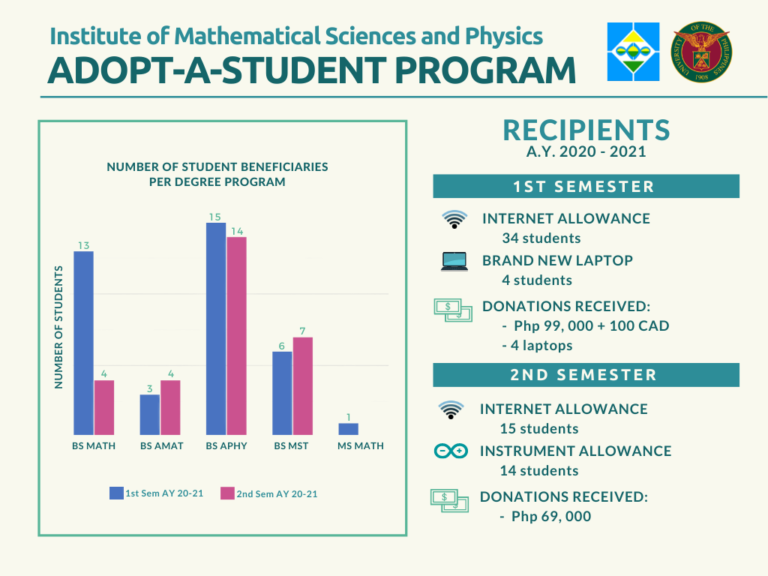 Likewise, the beneficiaries express their gratitude to the donors:

“The assistance they gave to acquire the instruments I needed for my laboratory courses helped my family by lifting the cost of it from their shoulders.“

Dr. Jomar F. Rabajante is a recipient of the 2021 Outstanding Young Scientist (OYS) Award which is annually given by the National Academy of Science and Technology (NAST). He is recognized by NAST for his outstanding work in the field of applied mathematics, particularly in the mathematical modeling of complex biological and social systems. 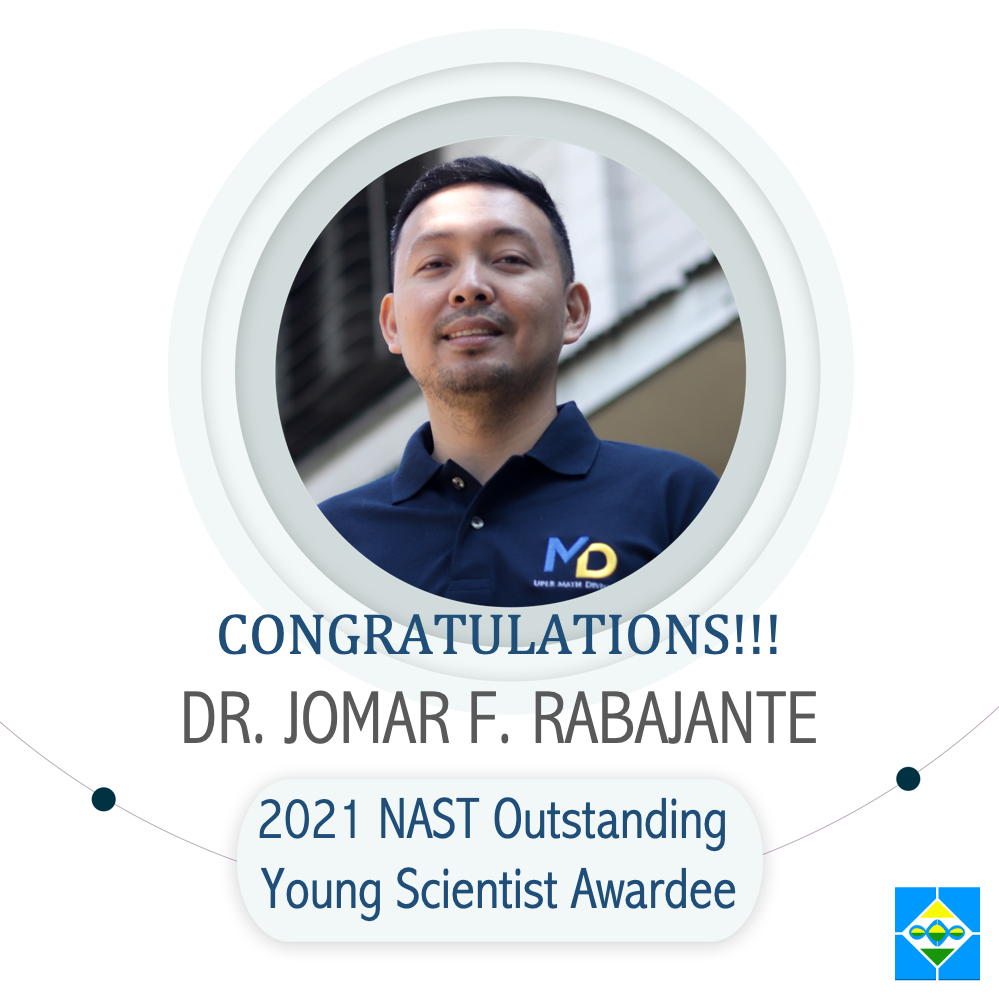 Currently, he plays a major role in the UP COVID-19 Pandemic Response Team as well as serving as the consultant for COVID-19 modelling and data analytics of various organizations like Asian Development Bank, United Nations Population Fund, Zuellig Family Foundation, L4H-Philippine Society of the Public Health Physicians, and Province of Bataan. His research studies were covered by different news agencies such as CNN, ANC, ABS-CBN News, GMA News, Rappler, ONE News, Philippine Star, Business Mirror, DZRH, and Eagle Broadcasting Corporation.

Dr. Francis Su, a former president of the Mathematical Association of America (MAA) and currently a professor at Harvey Mudd College in California, delivered his inspirational talk last May 4, 2021 in a webinar hosted by the Institute of Mathematical Sciences and Physics (IMSP), in partnership with UP Office of the Vice President for Academic Affairs (OVPAA).

Dr. Su is an expert in geometry, topology, combinatorics, and game theory. He is well known for his popular speeches and features in Quanta, Wired, and the New York Times. His speech delivered to MAA spawned his Yale University Press book Mathematics for Human Flourishing, the recipient of the 2021 Euler Book Prize. His book included reflections with Christopher Jackson, a person who was incarcerated for his involvement with armed robberies and studied math on his own in prison. 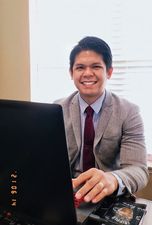 Mr. Allan Kim Gayahan is an alumnus of University of the Philippines – Los Baños (UPLB) where he acquired his undergraduate degree in Applied Mathematics as a DOST scholar.                 CONTINUE READING

A New Strategy Developed by Scientists to Rapidly Quantify Transmissibility of New Variants of COVID-19 – At the onset of the outbreak of the Coronavirus disease (COVID-19), experts have been struggling to find and develop effective ways of fighting against the virus. CONTINUE READING 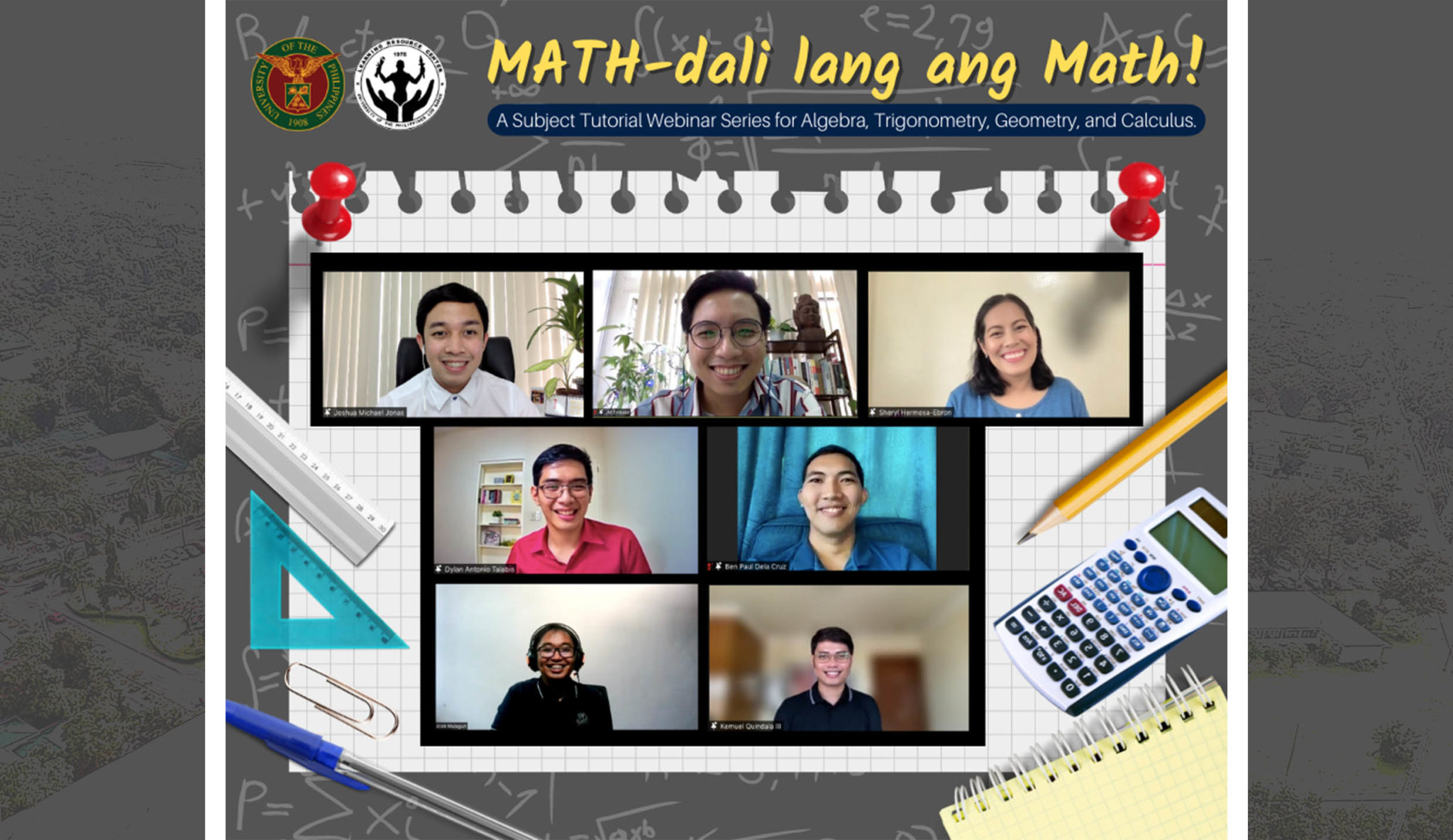 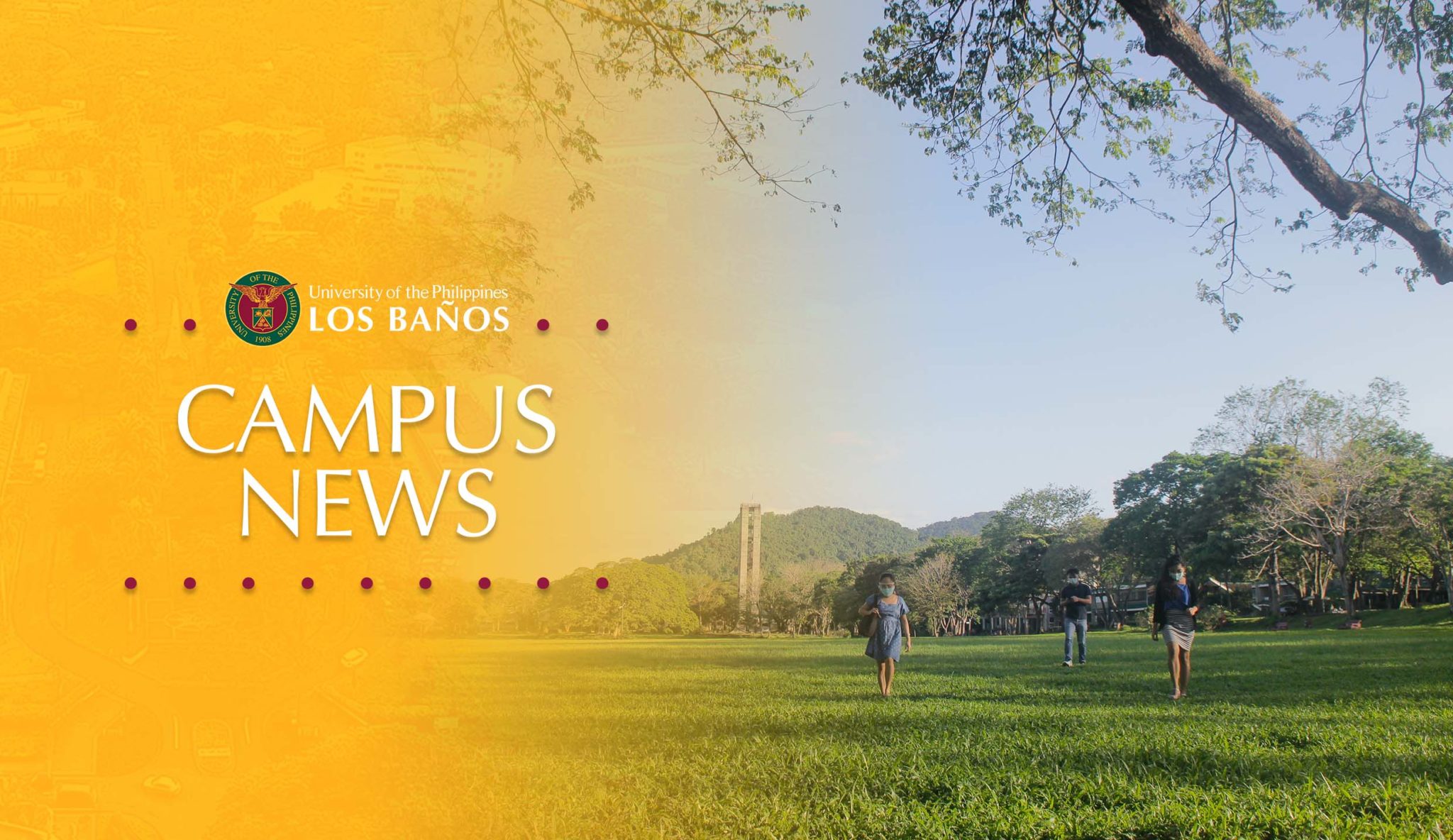 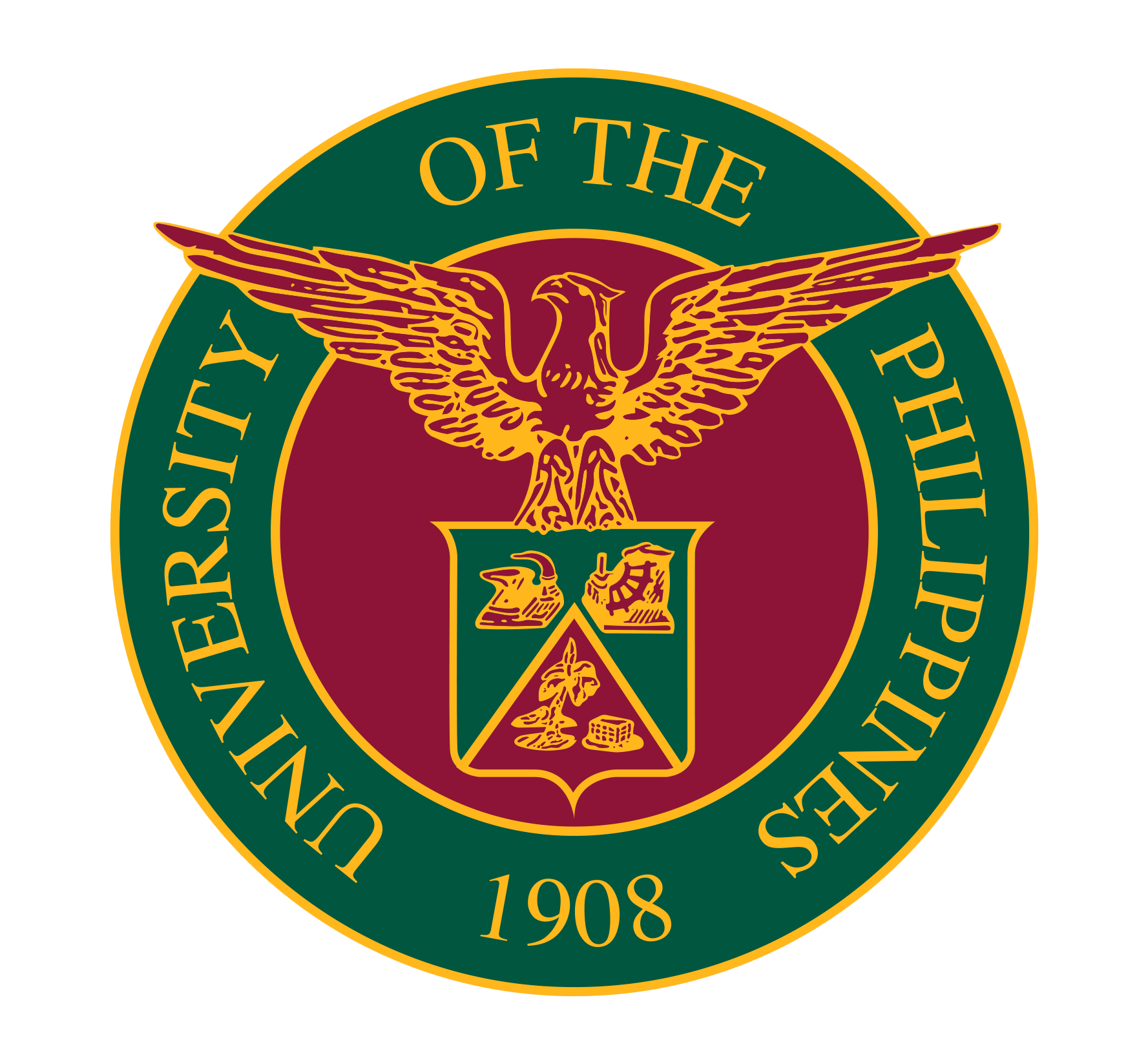